Cut off for centuries from its neighbours due to its inaccessibility, a visit to Bhutan is much like a journey backwards through time, to a mystical place untouched by the ravages of mankind's progress - the Last Shangri-La.


The Bhutanese calendar is marked by many 'Tsechus' or festivals, eagerly awaited events made special with vivid and colorful masked dances, folk dances and religious allegorical plays, set in the cobbled courtyards of the numerous Dzongs and in this ancient and traditional land, it seems fitting that archery is still the national sport.

Bhutan is known to be secret in the travel industry. Due to its relative isolation, the country is not known to the out side world until 1960 but now itis the one of the best tourism destination in south Asia. Being the land with a vibrant and orthodox culture, Bhutan is often referred to as the “living museum" of the world.

Bhutan, also known as Druk Yul, ‘Land of the Thunder Dragon’ to the Bhutanese, Bhutan opened for tourism in 1974 and is perhaps the world’s most exclusive tourist destination. This fascinating Dragon Kingdom is credited with successfully retaining its distinct cultural entity in its original form enabling travellers to experience the full glory of this ancient land as embodied in its monastic, strategic fortresses known as Dzongs, ancient temples, monasteries and stupas.

The Bhutanese Government applies levies and taxes on all visitors to the country. This makes travelling to Bhutan more expensive than travel to its neighbouring countries. As a result mass tourism has not affected the country.

Thimpu:
Thimphu, the capital of Bhutan, is home to Bhutan’s royal family. It sits in its own valley fanning out from the river. The skyline hardly changes as new buildings are all constructed under zoning regulations. Thimphu’s development is strictly monitored and buildings cannot exceed a certain height, nor can they be designed in anything but the traditional Bhutanese style, maintaining its historical feel. 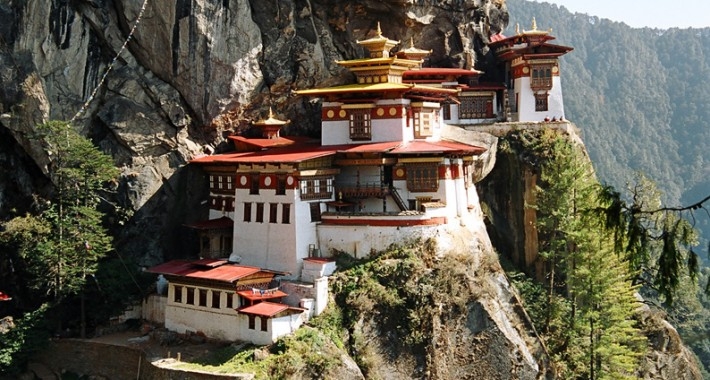 Duration: 11 Day(s)
The Kingdom of Bhutan is known for its culture, architecture and archery, but in many ways, it... 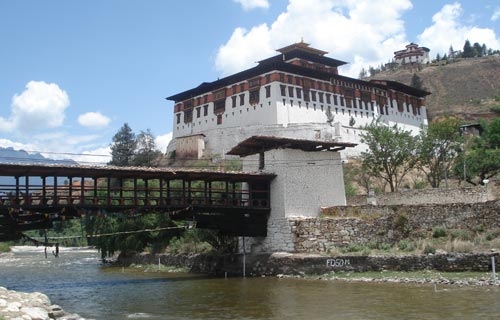 Duration: 12 Day(s)
Bhutan, located in the eastern Himalayas, borders China to the north and India to the south,...

No more pages to load